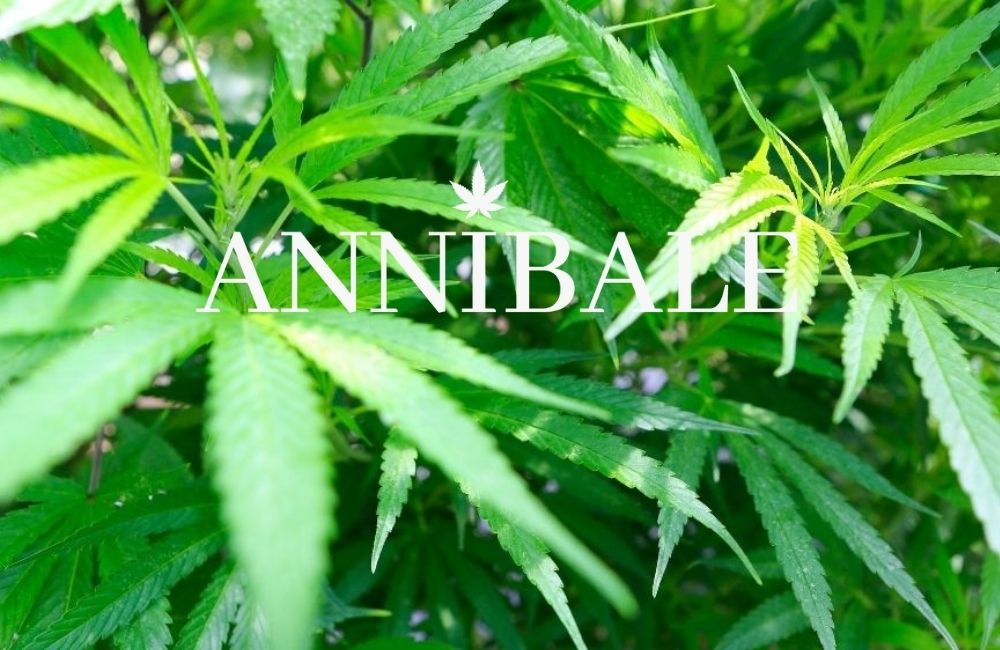 Fimming Technique: How to do in Cannabis growing

Welcome everyone to this new chapter of our “ cultivation manual“, today dedicated to Cannabis Fimmng technique. As we anticipated in the last article, this is a technique for maximizing the yield of cannabis plants very similar to the Topping technique. As we will see in fact, the big difference between the two cultivation techniques will be precisely the yield and the difficulty of realization! 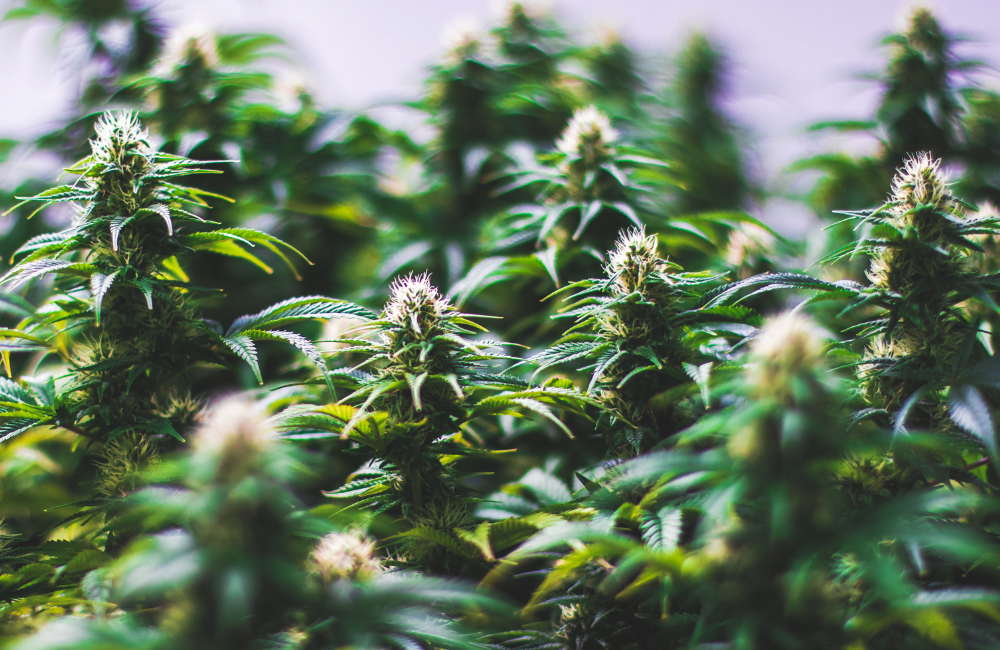 What is Fimming Technique?

Fimming, or FIM, is a cannabis growing technique. The name “FIM” is an acronym of the words “Fuck, I Missed”, precisely to motivate an error of precision by the inventor in a failed pruning (Topping). At that moment, he couldn’t know that, thanks to his mistake, the whole world of cannabis growers would forever thank him!

Fimming is in fact a very similar technique to the classic Topping, but what distinguishes one pruning technique from the other is the final yield!

If with a simple apical pruning we will obtain the “splitting” of the main branches, with the Fimming technique we will be able to obtain from four bearing branches to over 8 (particular cases of plants with 12 branches due to a single Fimmatura have been recorded “).

The best result we personally achieved was 10 new branches from a single application of the FIM technique to a special Skunk # 1 belonging to Sensi Seeds.

Together with the simple apical pruning technique (Topping), LST (Low Stress Training) and Mainlining, this is the most suitable technique for SCROG Cannabis growing (read more about this type of cultivation in this article) 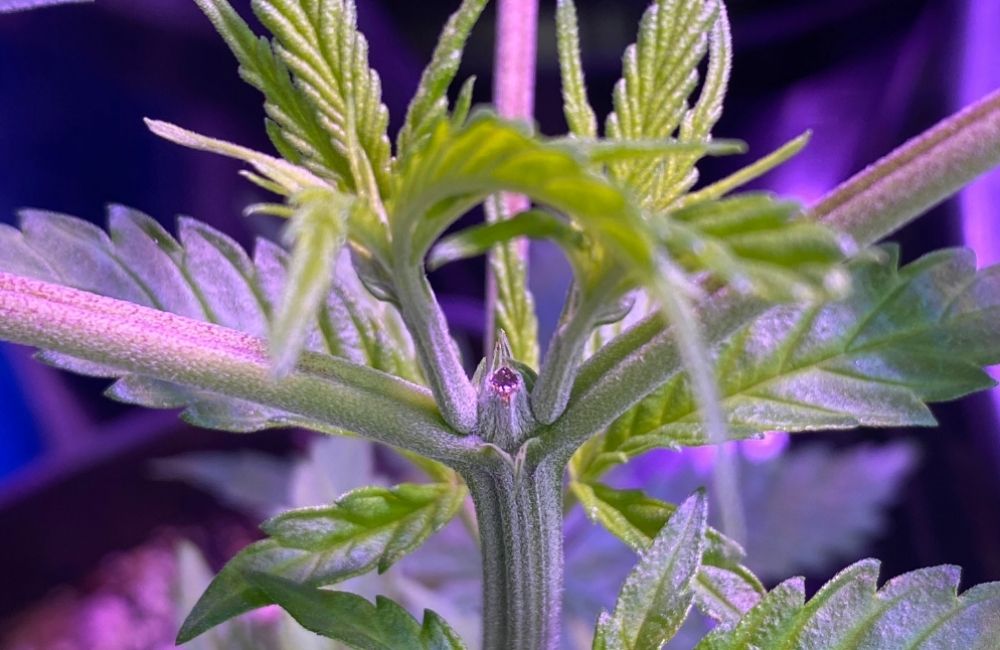 Why use Fimming Technique in Cannabis growing?

Why use a technique that is very difficult to implement, and therefore not very stable in the results that are achieved?

The answer is very simple: despite being a complex technique in its success, what can happen to you in the worst case once applied, will be a plant pruned with the Topping technique, without losing anything. The Fimming technique can take a few extra days for your cannabis plants to recover from the cut, as this has been done in an oblique way, going to engrave several stages of leaves at the same time.

However, if you can do this correctly, you will apply the equivalent of 2 toppings in 1 to your cannabis plants, practically saving 3-4 weeks of waiting between pruning and pruning.

If you don’t believe you have the right experience, don’t discourage yourself: keep reading the next paragraphs, and remember that personal experience is the best form of knowledge! 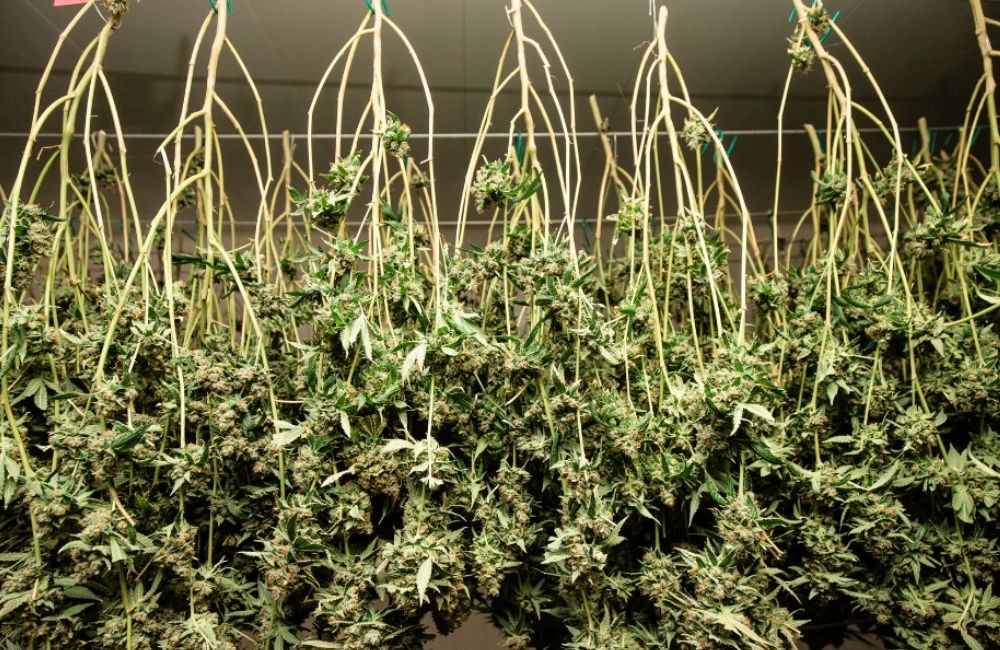 How to apply Fimming Technique in Cannabis growing?

Unlike the classic Topping technique, to correctly apply this technique to our Cannabis plants (and thus obtain the desired effect), it will be necessary to wait until the specimens are large enough to have already formed 6-10 antlers of leaves. For the perfect success, it is essential that the cannabis genetics you want to grow must be vigorous in its vegetative phase, since only in this way will we be able to have a thick apex, full of antlers, which we can cut at an angle (45 ° angle).

As anticipated in the previous paragraphs, the inventor discovered the Fimming technique unintentionally, thanks to an inaccuracy in his pruning (he cut the tips of his Cannabis plants by pinching them with his finger nails). For this, will not be require special equipment. On the contrary, it is advisable to use your nails too (obviously perfectly clean, in order to avoid infections and diseases that could only harm the plants).

The correct success of the technique is very difficult to obtain, it will take a little practical experience to realize which way and time are the most suitable on your plants.

After applying the fimming technique, don’t expect to see results for 1-2 weeks. If you have failed in the test, you will simply end up with a plant with two apical branches. You can try again in the FIM technique when the plant has regained full vigor in its growth. NEVER apply the fimming technique in the flowering phase. 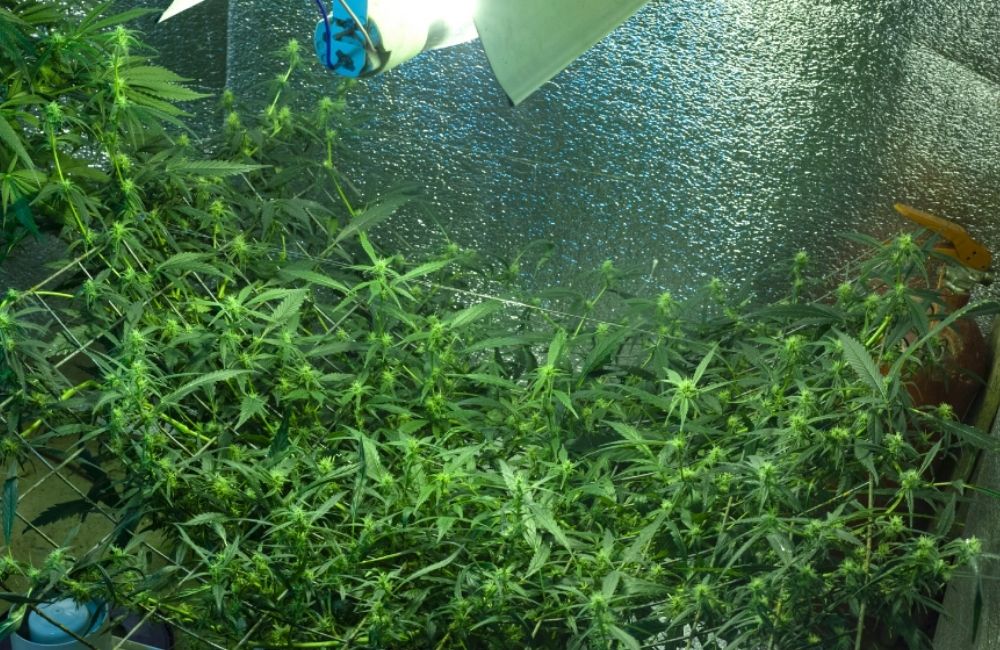 There are no particular tips to give when it comes to pruning techniques, including Fimming. You will have to rely on the little theoretical knowledge that the technique requires, and more on your practical experience in deducing the most suitable moments, for which cannabis genetics, and so on ”

Only apply the Fimming technique when the plant has at least reached (and formed) the eighth stage of leaves.

NEVER try to apply this technique in the flowering phase of cannabis, or what you get will result in tiny plants with little budding.

This will be due to the fact that the plants will not be able to have the correct time to recover from the shock that this cut provides, having to commit their energies to the formation of flowers in short branches or, at worst, nonexistent. 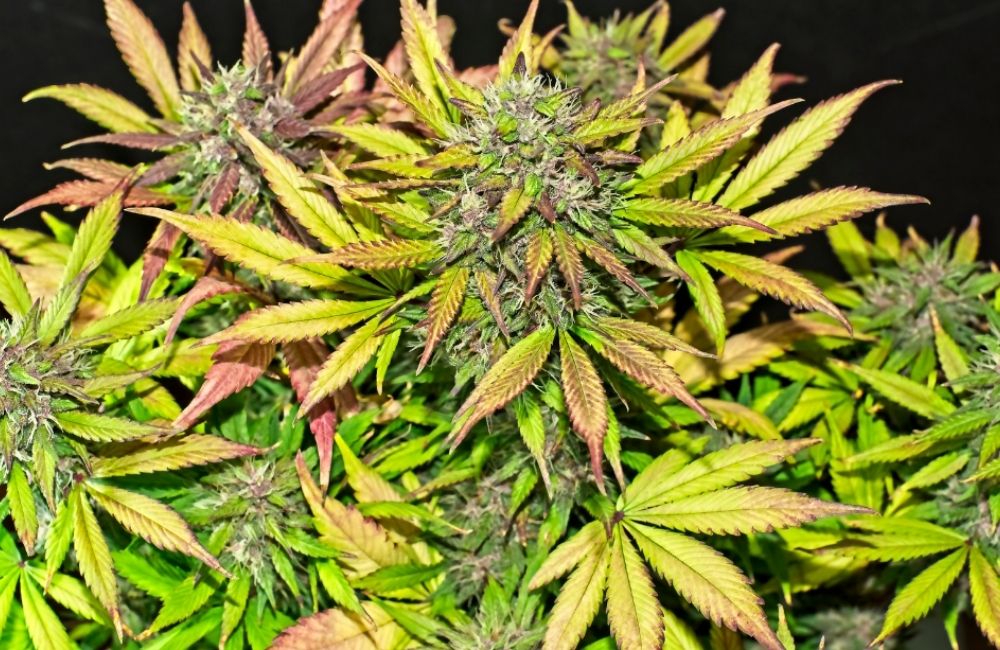 And that’s all for today, keep following us to find out more about “Cannabis LST: Low Stress Training Technique“!